The Michael Phillips Assistive Technology Award of Excellence recognizes an individual who has made significant contributions towards promoting the use of A.T. in Florida and/or making A.T. more accessible to those who use it.

This award is selected by the Assistive Technology Advisory Council’s (ATAC Board) Technology Awareness Committee and is presented annually to one deserving individual. To be nominated, an individual must live in Florida and be involved with assistive technology as a professional, an advocate, volunteer, A.T. user, family member of an A.T. user, or caregiver to an A.T. user.

Who Was Michael Phillips?

For his entire life, Mike was a staunch advocate for persons with disabilities. In 2017, he appeared on MSNBC’s The Last Word with Ari Melber (opens in a new tab) to advocate the importance of Medicaid services for persons with disabilities. He also worked with companies like Apple, AssistiveWare, and Control Bionics to develop assistive technologies that could be used widely in the disability community.

Early on in 2008, Mike choked on some pineapple juice, aspirated, coded, and had to be resuscitated by (what Mike would describe as) “spectacular doctors, nurses, and paramedics,” at Tampa General Hospital. As Mike put it, “I died, but only for a little.” The incidence required that he be intubated, which eventually led to a tracheotomy, which meant he could no longer speak.

Mike quickly used his assistive technology skills through software like SwitchXS, Proloquo, Keystrokes, and text-to-speech technology, which allowed him to regain his voice through his computer.

Later in 2008, Mike appeared on Showtime’s “This American Life” hosted by Ira Glass. The episode was titled “Escape” (opens in a new tab) and chronicled Mike’s early life living with a trach. At Mike’s request, Johnny Depp played his voice during the show (Edward Norton was unavailable). The episode won two Emmys, and Mike got to walk the red carpet the night of the awards.

Soon after the show aired, Mike worked with Peter Shann Ford to help develop his NeuroSwitch. The technology involved placing sensors on his forehead, which would pick up on small neural impulses when he would raise his eyebrows. This was his gateway to the world.

Early on in his adult life, Mike was a photographer, using a Nikon N90 camera and special assistive technology to point and shoot. In addition to photography, Mike had a passion for writing. He blogged heavily and had quite the following at www.lithiumcreations.com (link opens in a new tab). Mike also fired a gun using assistive technology and was a gamer, too. He was an internationally ranked Hearthstone player (once as high as 3rd) and a Necromancer in the World of Warcraft game.

Michael Phillips passed away on March 26, 2020. He was 39. To learn more about Michael’s life and legacy, check out his episode of This American Life on Showtime or learn more about his passing in the Tampa Bay Times (opens in a new tab).

This biography was edited from Michael Phillip’s obituary. The entire obituary can be found here (opens in a new tab on Dignity Memorial’s website).

“Felton is an amazing individual with the courage of a tiger,” said Joi Brown, Freight Broker-Fleet Coordinator at Alpha International Transport and Felton’s wife, “Felton started his own business Alpha International Transport a freight brokerage firm, with the vision of bringing disability inclusion to a new height by providing the working opportunities to others with disabilities and using assistive technology.” Felton rose above the other nominees for a variety of reasons, including his involvement in employing people who have disabilities and being an avid user of assistive technology.

The Wheelchair Highwaymen are a trio of landscape photographic artists that use assistive technology to reveal the beauty and wonder of Florida and are made up of Dr. Max Lee, Dr. JR Harding, and Mr. Gordon Palmer. Their message is “Bringing nature back into the lives of the disabled through photography.” The artists that make up this group use drone photographic techniques and Google assistive technology that allow them to capture images of Florida’s landscape.

To learn more about The Wheelchair Highwaymen, please visit their website at https://www.wheelchairhighwaymen.com/ (opens in a new tab).

Learn More About FAAST in the Community 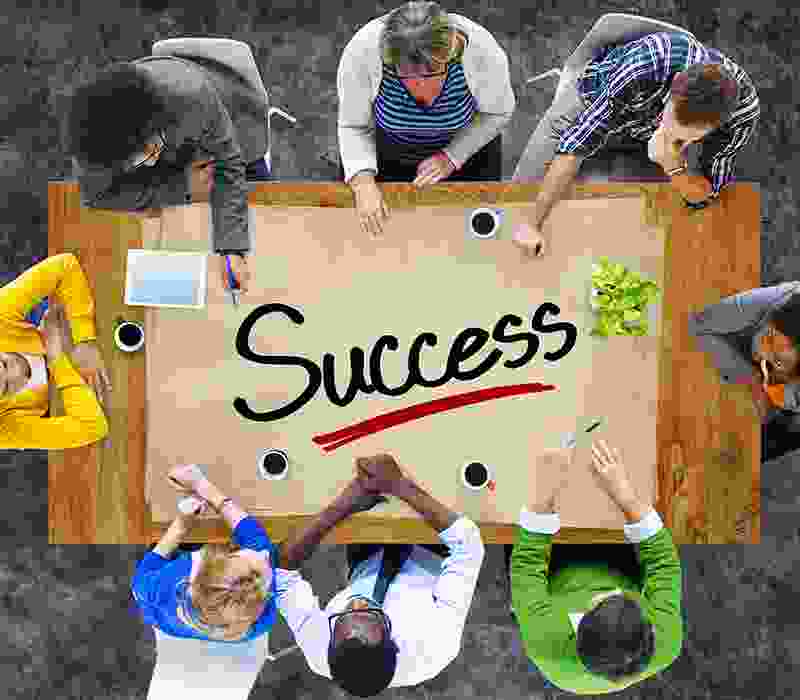