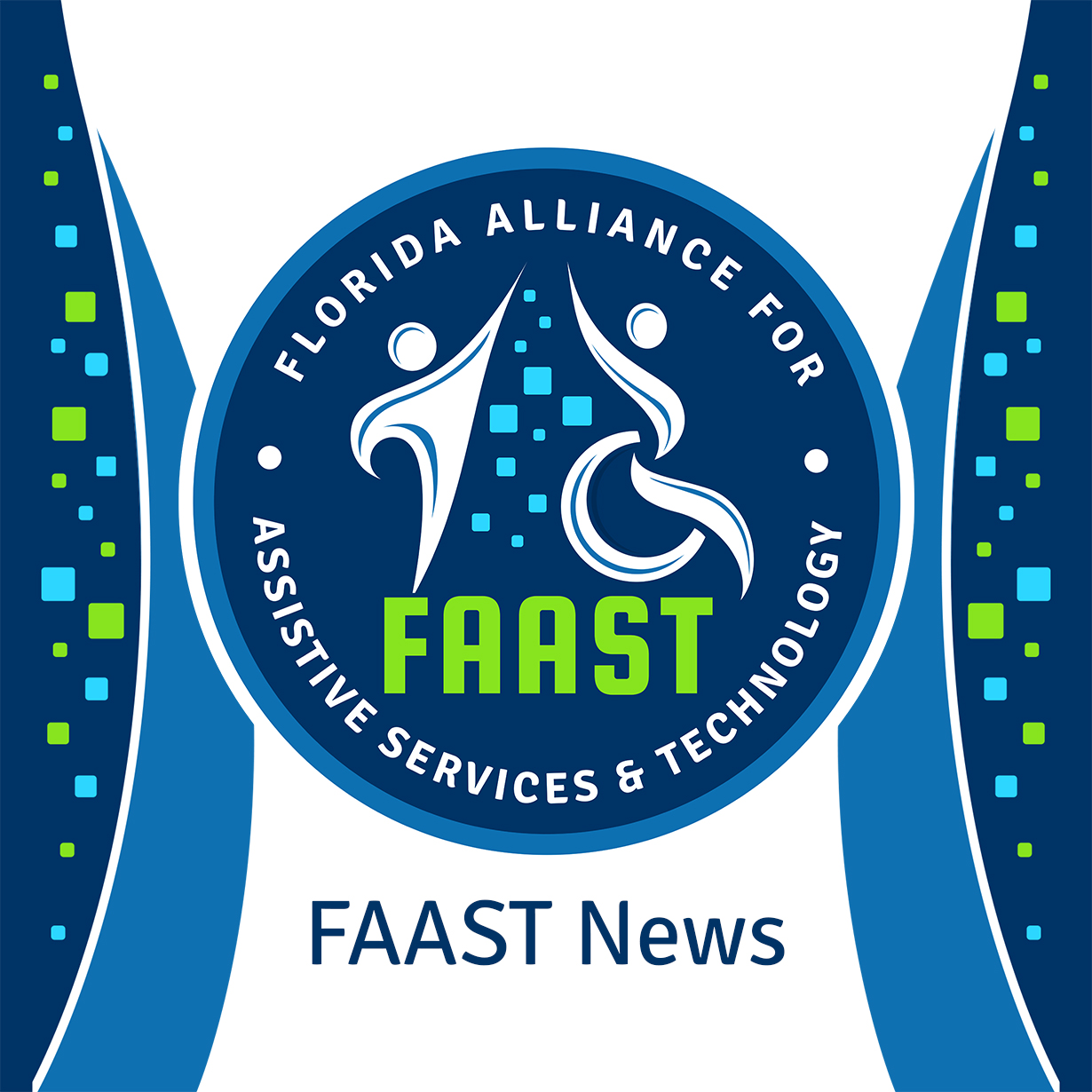 A bill expanding the US Department of Veterans Affairs (VA) Specially Adapted Housing (SAH) Grant Program is a step closer to becoming a law. Before the summer recess, the US House of Representatives passed the Ryan Kules Specially Adaptive Housing Improvement Act.

This bill gives priority for SAH grants to veterans dealing with terminal illnesses and other medical conditions. The legislation would allow veterans to apply six times for SAH grants as opposed to just three. The bill would also increase the SAH grant payments by 15% and increase the number of VA officials working on them.

The bill’s sponsor, U.S. Rep. Gus Bilirakis, R-Fla., commented after the House vote, “When I heard of the challenges Ryan (Kules) faced when he wanted to buy a new home to accommodate his growing family, because he could not use the SAH benefit a second time due to program limitations, I knew something needed to be done. Many of these young and severely wounded warriors are returning home in their early twenties. As they mature and their circumstances change through marriage, the birth of additional children, etc. they need a benefit that changes with them so that they can fully enjoy their lives. Our bill helps to make that happen.”

Are changes coming to the iBudget?